The Chinese master of the Ever Judger 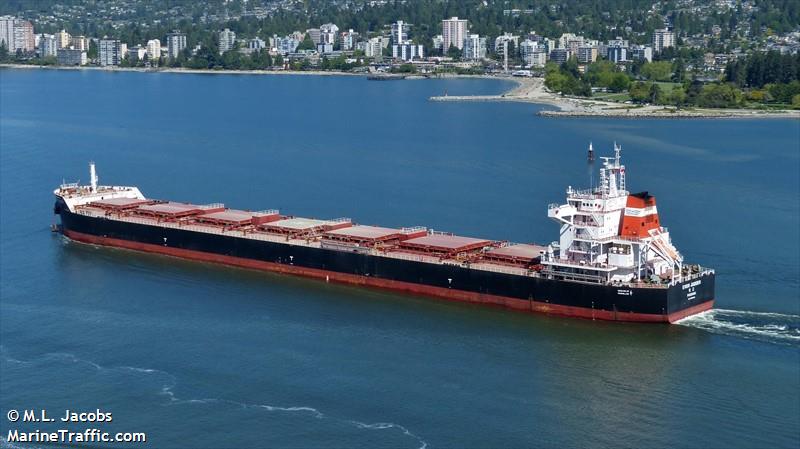 has been named a suspect in the massive oil spill off the coast of Balikpapan in Indonesia’s East Kalimantan.

The captain and 21 members of the crew of the Panamanian ship have been detained in Balikpapan and are suspected of dragging anchor and rupturing a pipeline that led to a huge spill and fire on March 31, which killed five fishermen and has sparked a national emergency with cleanup operations ongoing.

The master faces two charges which combined could carry a 14-year jail term.

“The captain ordered the chief mate to drop anchor,” Yustan Alpiani, the East Kalimantan Police director of special crimes said on Thursday afternoon. Records show the pilot told the captain not to drop anchor at that spot because it was a prohibited area.