A South Korean bulk carrier was attacked by pirates near the Singapore Strait on Monday, Yonhap News Agency reports. 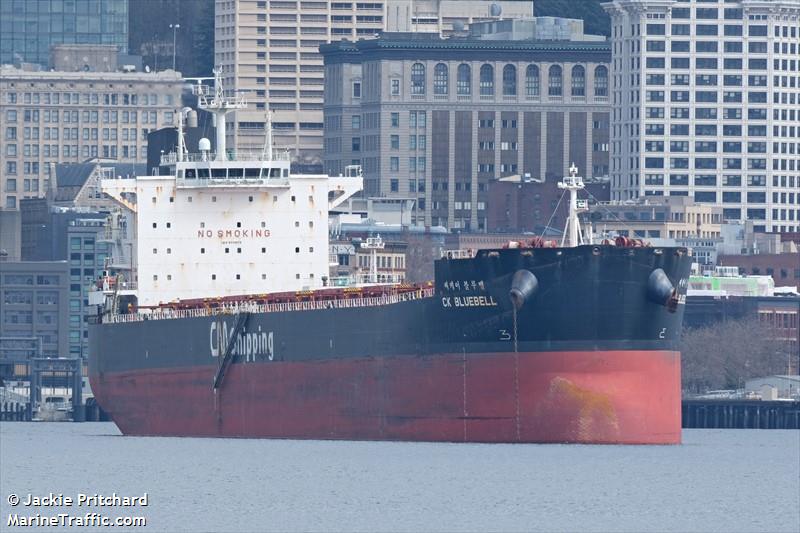 before dawn this morning around 100 miles from the entrance of the Singapore Strait, and took $13,000 cash along with other personal belongings from the crew onboard the ship.

Some of the crew suffered minor injuries such as bruising during their confrontations with the pirates.

The ship, operated by South Korean company Chang Myung Shipping, was on its way to Incheon from Brazil.

South Korea’s Ministry of Maritime Affairs and Fisheries has issued a pirate alert to all Korean-registered vessels sailing near the region.

Earlier this month, China issued a security alert for all Chinese ships transiting the same area.