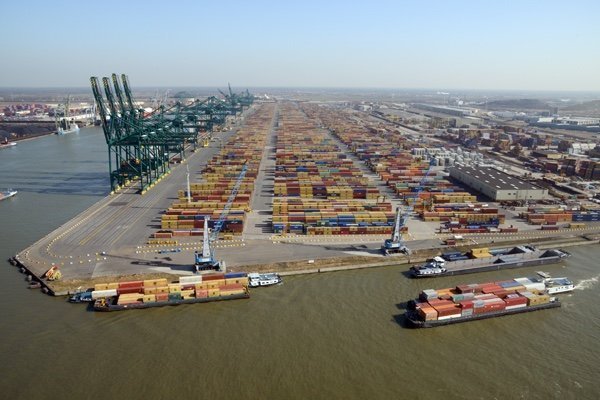 The French energy supplier Électricité de France (EDF) is pushing ahead with its hydrogen efforts. The company has created a new subsidiary called Hynamics. Its aim is to make EDF a major player in the global H2 sector.

Hynamics plans to generate hydrogen through water electrolysis, which would reduce CO2 emissions to zero. The prerequisite for this is that the electricity used for production also comes from renewable sources.

Hynamics plans to install, operate and maintain hydrogen production plants for industrial customers, and will build a refuelling network for truck, rail and river transport customers across much of western Europe.