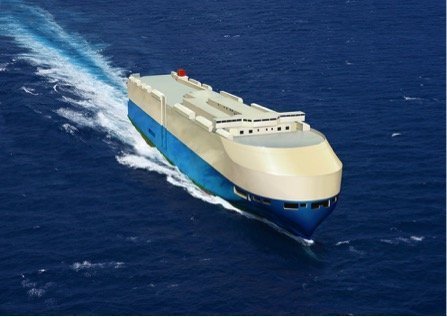 The European Commission has fined a raft of car carrier firms €395m ($485.6m) for taking part in cartels, in breach of EU antitrust rules.

CSAV, K Line, MOL, NYK and Wallenius Wilhelmsen Logistics (WWL) have been found guilty of colluding on prices, the latest in a worldwide clampdown on car carrier carter beahvious that has seen fines dished out in three other continents to date.

The cartel activity lasted from 2006 to 2012. The commission’s investigation revealed that, to coordinate anticompetitive behaviour, the carriers’ sales managers met at each other’s offices, in bars, restaurants or other social gatherings and were in contact over the phone on a regular basis. In particular, they coordinated prices, allocated customers and exchanged commercially sensitive information about elements of the price, such as charges and surcharges added to prices to offset currency or oil prices fluctuations.

The carriers agreed to maintain the status quo in the market and to respect each other’s traditional business on certain routes or with certain customers, by quoting artificially high prices or not quoting at all in tenders issued by vehicle manufacturers.

MOL received full immunity for revealing the existence of the cartel, thereby avoiding a fine of around €203m, while the others have benefited from reductions of their fines for their cooperation with the commission.

“This is an unfortunate part of our past and we must ensure it cannot occur again,” said WWL’s CEO, Craig Jasienski.