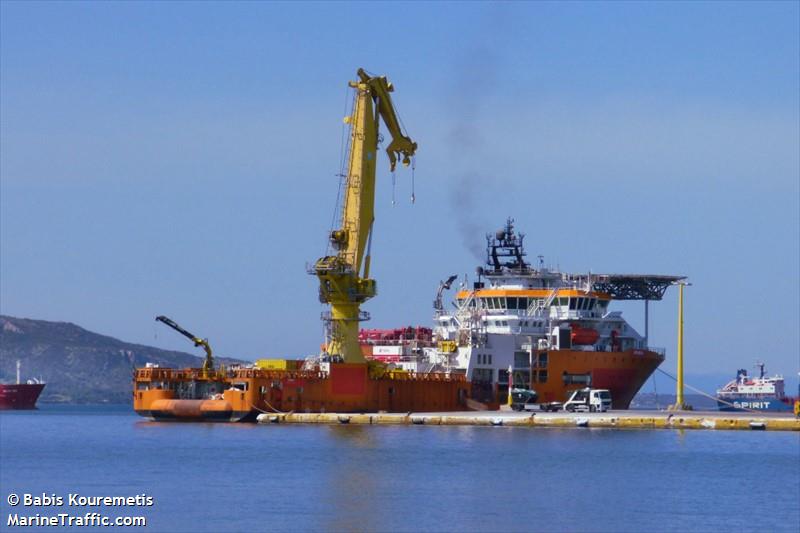 Local media report two people have been hospitalised after suffering arm burns as a result of an air compressor explosion during a scheduled test.

The incident occurred on Thursday around 21.30 hrs local time, while the vessel with 50 crew on board was moored at the port. The explosion was not followed by a fire onboard, and the remaining crew were evacuated and reported safe.

The ship was transporting equipment for the construction of an offshore wind farm. Equasis and VesselsValue data the vessel as owned by Asso. The Greece-based company bought the 2013-built dive support vessel, formerly known as the SBM Installer, for $35m earlier this year and converted it into a trenching support vessel.

According to vessel tracker MarineTraffic, the Keppel Singmarine-built OSV is still moored in Le Havre.