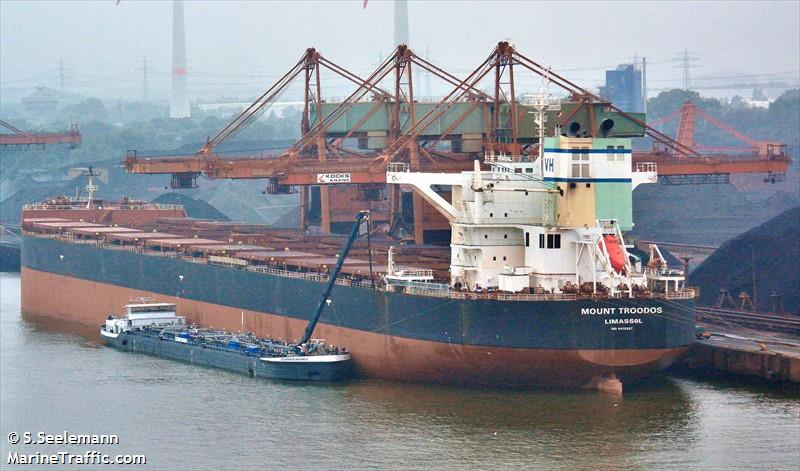 The vessel had been detained by the court since 2016 at the request of Five Stars Fujian Shipping’s creditor Bank of Communications due to debt dispute.

The vessel has been sold to an undisclosed buyer for a price of RMB170.6m ($24.8m), a bargain compared to the fair market value of $30m

placed on the vessel by MSI.