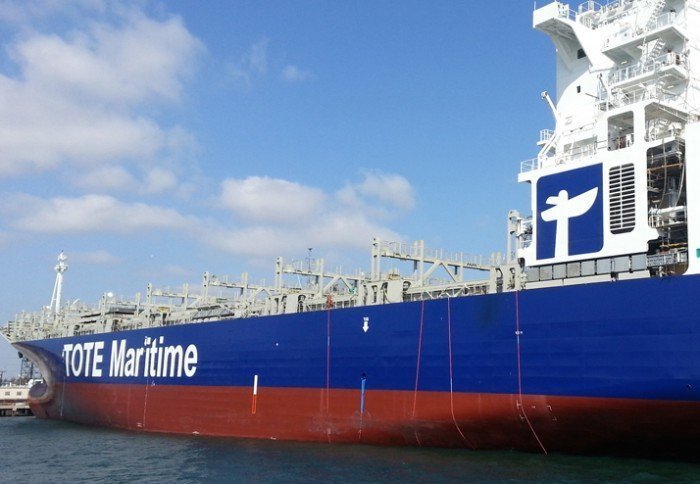 A fourth known lawsuit has been filed against vessel owners Tote for the loss of container ship El Faro in Hurricane Joaquin on October 1, according to Reuters.

The suit was filed in Florida on behalf of the wife and five children of Anthony Shawn Thomas, one of the 33 crew members presumed dead after the ship lost power and disappeared off the Bahamas while in the eye of the hurricane.

The case accuses of Tote of negligence for allowing the ship to leave port from Jacksonville, Florida and head for San Juan, Puerto Rico despite knowing El Faro was an aged and ailing vessel with structural problems and with a history of taking on water. It also says the company knew the ship had had a previous power and propulsion failure in 2011.

A new wrinkle in this fourth known suit is that it is challenging a very longstanding maritime law, passed in 1851, whereby a company can be liable for only the value of the ship and cargo. This case will try to stretch that liability to include dependents of lost mariners.

Meanwhile the search for the lost ship continued on Thursday with the US Navy Ship Apache sweeping the likeliest patch of sea using specialized sonar equipment.