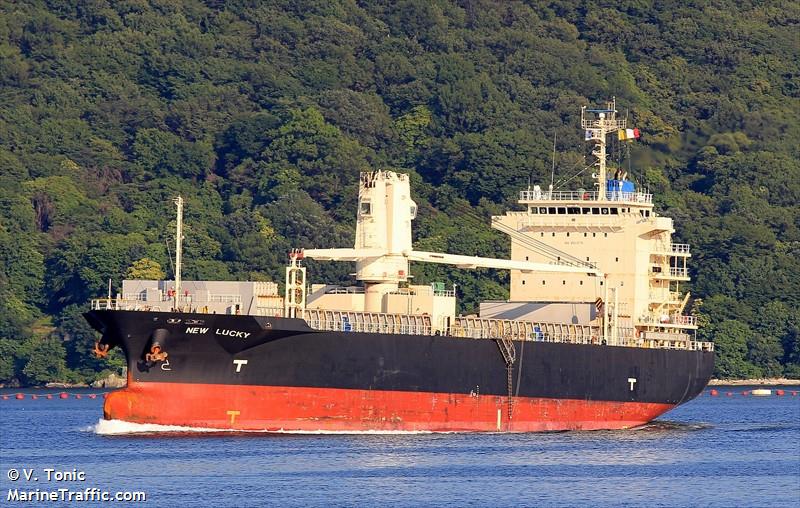 The Japanese-built geared vessel has been sold to Turkish bulk operator Ranmarine Denizcilik. The value of the deal was not disclosed. VesselsValue’s valuation on the vessel is $3.46m.

Franbo Lines said the sale is in line with the company’s fleet optimisation plan and will replenish working capital for the company.

The vessel will be delivered before September 15.