Fratelli Cosulich has revealed to Splash that a seventh unit has been added to its fleet of bunker tankers deployed in the port of Singapore. 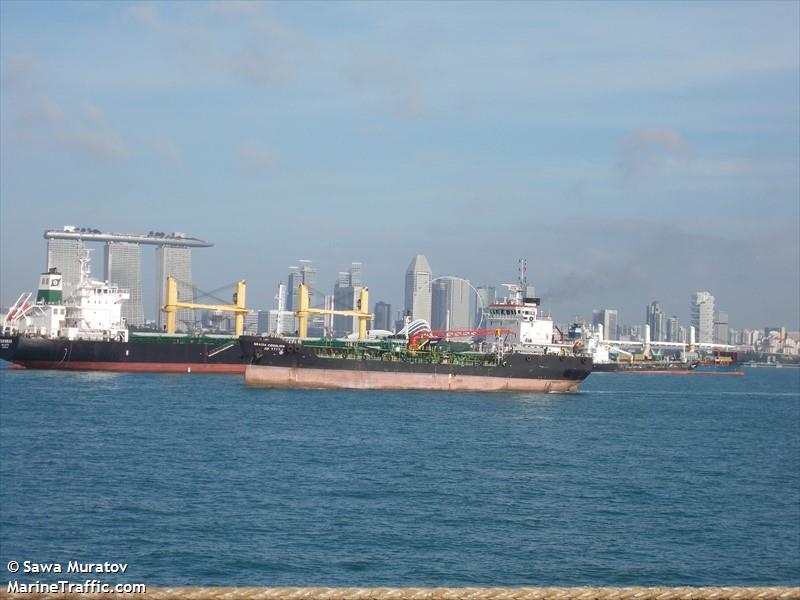 (ex Marine Elite, controlled by Ocean Tankers), was built in 2014 at Nanjing Yonghua.

The price paid remained undisclosed, but according to VesseslValue in today’s market the Grazia Cosulich is worth around $6.49m.

“This is an important step aimed at increasing Fratelli Cosulich’s presence in such an important port as is Singapore. Investing money during the current emergency time was not an easy task but we think that it’s essential for us to take opportunities on the market when they appear” the Genoa-based shipping group stated.