US Coast Guard (USCG) responded on Monday to a self-discharging Great Lakes bulk carrier that suffered a generator fire.

The fire was extinguished just over an hour after the incident was reported before dawn. 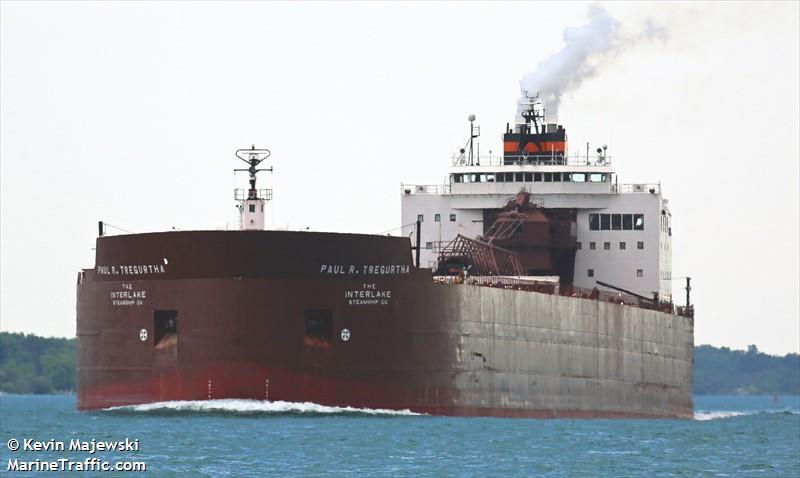 was in Whitefish Bay on the eastern end of the southern shore of Lake Superior between Michigan and Ontario at the time.

All 23 crew members of the ship were reported safe and uninjured and no pollution spill was noted.

After the incident the ship was anchored near Port Iroquois in Whitefish Bay.

USCG will conduct a Marine Casualty Investigation into the incident.