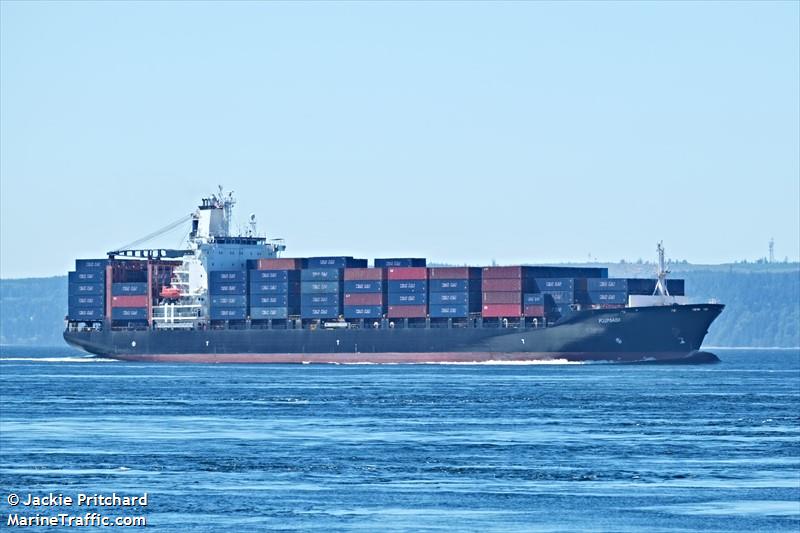 at a rate more than 300% above the prior and around 20% above sister ship charters agreed in the fourth quarter of last year.

The 2002-built sub-panamax is scheduled to commence its charter following regulatory drydock in January, at a rate of $38,000 per day. French liner CMA CGM has been paying around $9,000 per day under the previous charter deal, according to VesselsValue data.

Global Ship Lease executive chairman, George Youroukos, commented: “We are exploring opportunities for forward contracts for vessels coming off charter later this year. We believe that this is clear evidence that the market for mid-sized and smaller containerships has maintained significant positive momentum on the back of highly supportive and durable fundamentals despite what is traditionally the low season for the charter market.”

Global Ship Lease currently owns 65 containerships, ranging from 1,118 to 11,040 teu with an aggregate capacity of 342,348 teu. The company has also recently agreed to a $219.4m refinancing deal, extending the maturity date to December 2026, and releasing three vessels from the facility’s collateral basket, which were subsequently used as collateral for a new $60m syndicated senior secured debt facility, intended to fully repay its 10.00% junior debt facility and for general corporate purposes.