A fire erupted on the 1984-built handy bulker Golden Ocean 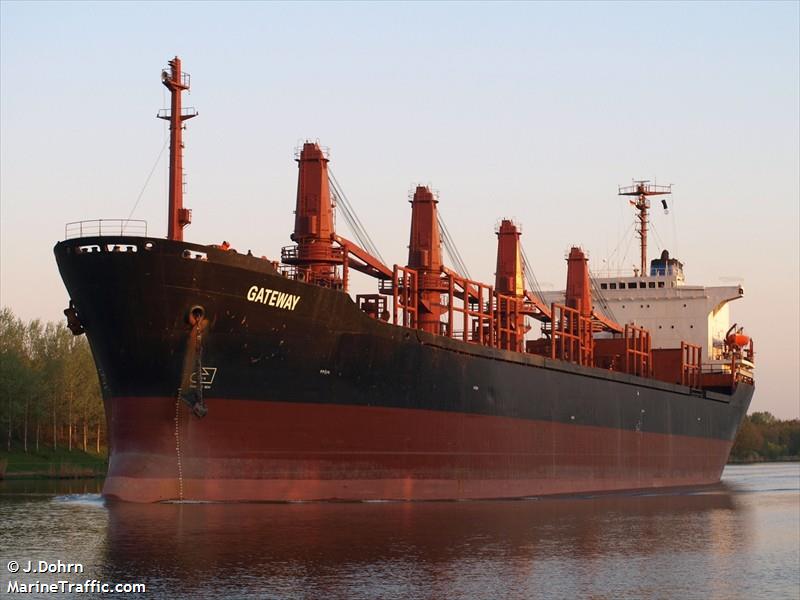 off Indonesia on Saturday and 22 crewmembers have been evacuated from the ship.

The fire started in the engine room when the vessel was in ballast near Bontang, Indonesia.

The vessel sent a distress signal to the local maritime safety authority which sent several firefighting tugs to the scene and managed to put out the fire and evacuated all the crew from the ship.

According to the Indonesian Directorate General of Maritime Transportation, the vessel is now under tow to the port of Loktuan for further investigations.

Liquefied green hydrogen shipping from Australia to Japan under the microscope

Liquefied green hydrogen shipping from Australia to Japan under the microscope