The Houston Ship Channel reopened to limited traffic on Sunday after a collision on Friday, which resulted in the spilling of around 9,000 barrels of gasoline blend into the waterway.

The channel was closed after K Line VLGC Genesis River 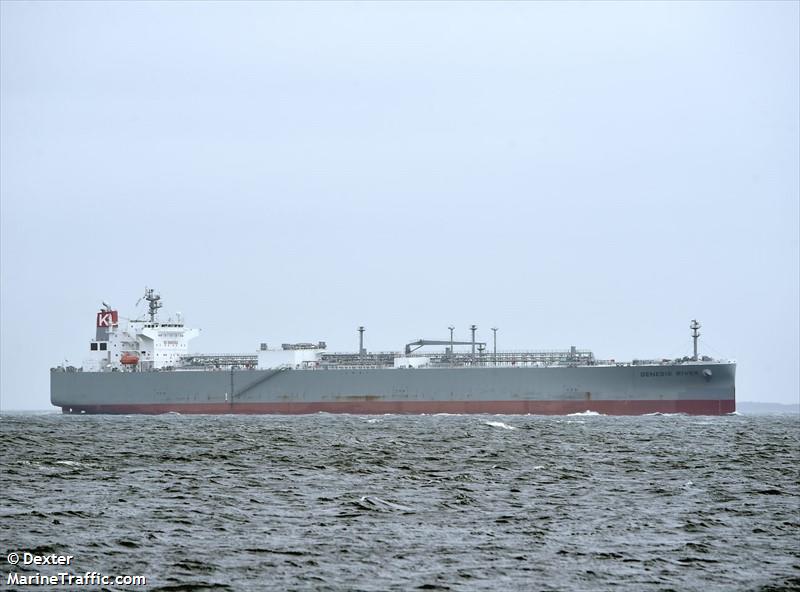 and a tug boat pushing two barges collided. One barge capsized and the other was damaged, leaking gasoline product reformate.

According to local reports, one-way ship and two-way barge traffic have been restored. In the meantime, a US Coast Guard-led response team is still working on the cleanup of the spill.

The Texas Commission on Environmental Quality said plumes of cancer-causing benzene were briefly detected during the weekend in the suburbs of Seabrook and Bacliff and the Texas Department of State Health Services has suspended oyster harvesting in Galveston Bay and advises against eating fish caught north of the line between Texas City Dike and Smith Point.

However, the oil spill response team said it found the water is not dangerous for humans, which is why they’ve re-opened the channel.

Authorities are still investigating the cause of the collision.

The Houston Ship Channel is one of the busiest waterways in North America, supporting shipping activities of a large number oil refineries and grain exporters.