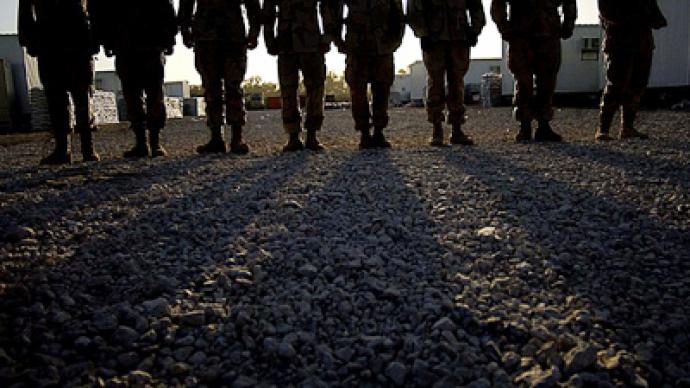 A containership owned by Indonesian Fortune Lloyd was stormed and taken over on Friday afternoon. The ship, Sally Fortune (2009 built; 7,000 dwt) was due to leave a ship repair yard in Batam in western Indonesia. It had been receiving repairs there since June last year and had failed to pay its bills totalling some Rp8bn.

The yard in question, Bandar Abadi Tanjunguncang, had tried to mediate with the fellow Indonesian owner for many months to no avail.

There is speculation in local media that the yard used local armed forces to take the ship. The shipowner is now writing to local authorities and even the nation’s president to try and fix the situation.