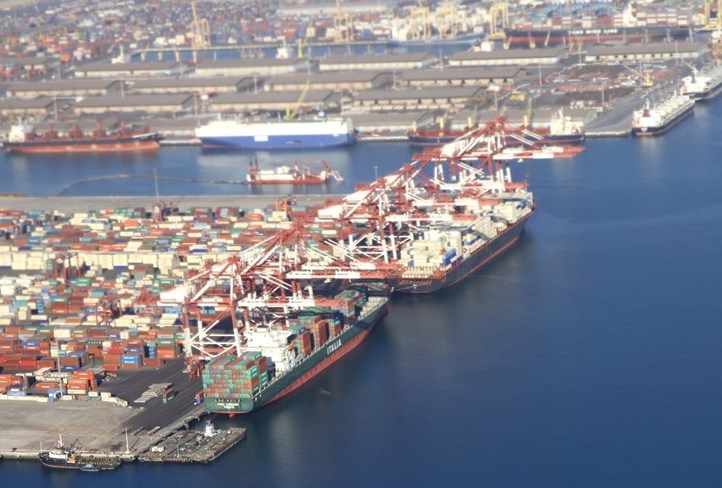 India is now operating its first overseas port. The government revealed yesterday it has finally taken over operations of part of Iran’s Chabahar port, a trilateral development many years in the pipeline, which also involves Afghanistan.

“The Government of India took over the operations of a part of Shahid Beheshti Port, Chabahar, in Iran during the Chabahar Trilateral Agreement meeting held there on December 24, 2018,” the shipping ministry said in a statement.
The heads of the Indian, Iranian and Afghanistan delegations jointly inaugurated the office of the Indian SPV – India Ports Global Chabahar Free Zone (IPGCFZ) at Chabahar two weeks ago.
Commercial operations began at IPGCFZ with the arrival of a Cyprus registered bulk carrier on December 30 carrying corn from Brazil. The port is aimed at providing alternative transport options for central Asian nations and plans call for a very large supersizing of the facility in the coming 10 years.

India is in negotiations with neighbours in Myanmar and Bangladesh about operating further overseas terminals.