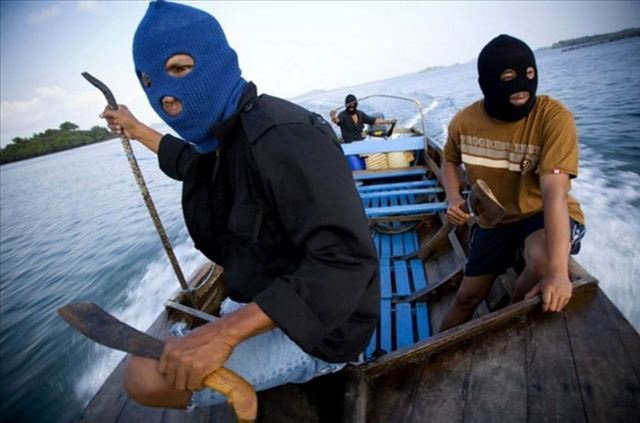 The Indonesia navy rescued a Kiribati-flagged oil tanker captured by pirates off the coast of Borneo island, and detained nine suspects involved in the hijacking. 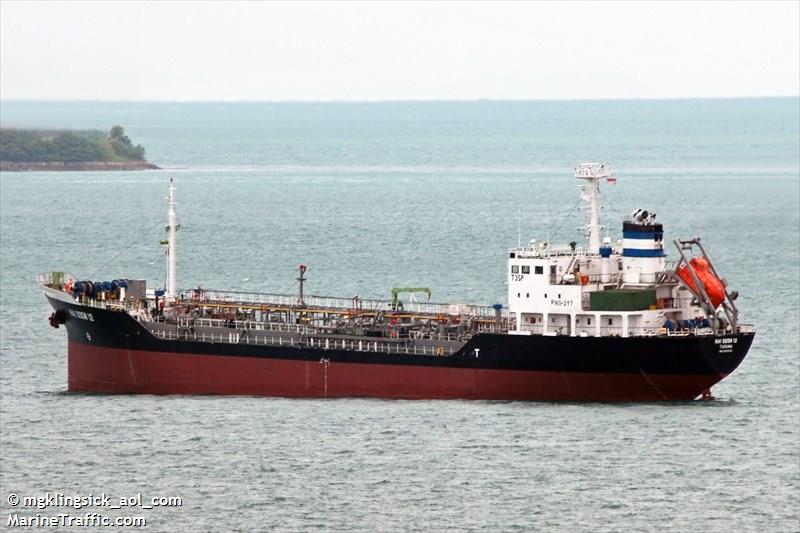 , carrying 4,000 metric tons of marine gas oil, lost communications with its owner on May 8 when it was enroute from Singapore to the Southern Ocean to conduct bunkering to fishing vessels.

The Indonesian navy intercepted the boarded the vessel on May 9. The 21 crew onboard were safe and unharmed.

Nine Indonesian citizens were detained on suspicion of piracy and transferred to Surabaya city for further investigations.