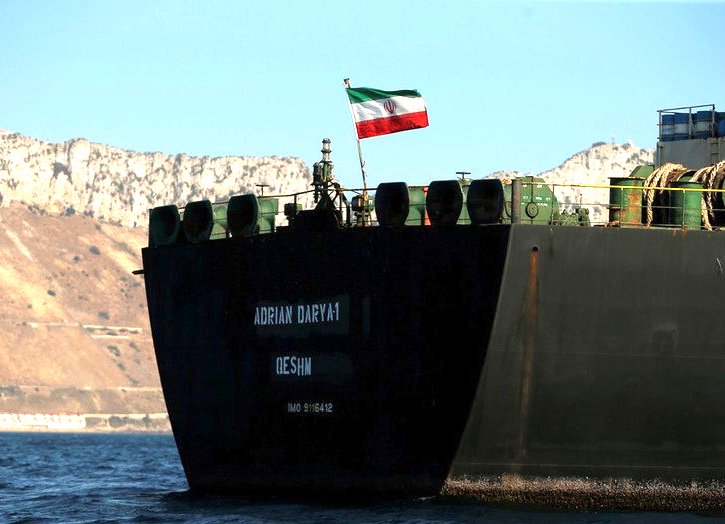 The International Transport Workers’ Federation (ITF) has hit out at American threats to revoke visas for any seafarers who have worked onboard Iranian-linked ships.

A message from the US State Department to the maritime industry, reported by Splash earlier this month, stated that it will invoke anti-terrorism legislation to deny seafarers a US visa if they work onboard a vessel carrying Iranian oil, something the ITF said shows how little governments understand seafarers’ reality in a release issued yesterday headlined ‘Seafarers used as patsies by governments’.

Dave Heindel, ITF seafarers section chair, expressed his frustration at the State Department statement, saying: “As a global union federation, we recognise that geopolitical issues and official sanctions are beyond our purview. However, it is also beyond the purview of a seafarer to expect him or her to have any influence over the destination of a vessel or its cargo.

“Seafarers, whether they are ratings or officers, rarely know where the vessel is bound. Ordinarily a vessel is instructed by the ship management company to sail a certain course with further directions to be given later. If a vessel is directed to an Iranian port, it’s common that the captain will be the only one who knows the destination a day or two before. The crew, especially ratings and lower-ranking officers, will not know and have no possibility to refuse or disembark the vessel during the voyage.”

In addition, Heindel pointed out that seafarers usually have no idea who actually owns the vessel on which they are working, much less who owns the cargo.

“It is unjust to blankly refuse visas to seafarers who may have been employed on board a vessel considered in breach of sanctions, and it does not hold the right people responsible. Governments, including the US, should rather direct their focus to the flag of convenience system and change the rules that allow this system and its secretive ownership laws to flourish unimpeded,” Heindel concluded.