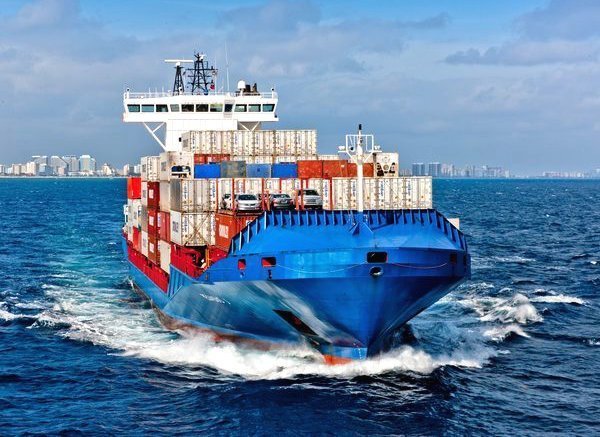 A US Congressional hearing on maritime responses to the recent spate of big hurricanes in the Caribbean and the Gulf of Mexico, saw some spirited defences of the Jones Act from politicians of both major parties.

In the wake of relief efforts to Puerto Rico after Hurricane Maria, rhetoric ratcheted up from some quarters against the 1920 Act – which mandates that items shipped between US ports must be carried on US-made vessels, under the US flag, crewed by US citizens and permanent residents.

The negative reactions included a bill being introduced to Congress calling for the Act’s provisions to be permanently lifted on Puerto Rico.

But at the House Subcommittee on Transportation and Infrastructure hearing entitled “Emergency Response and Recovery: Central Takeaways from the Unprecedented 2017 Hurricane Season”, two Representatives in particular stood up for the Act.

Democrat from Oregon, Peter DeFazio, said that the case of Puerto Rico, so badly hit by Maria, illustrated how well the Jones Act was working. DeFazio said that Jones Act vessels successfully delivered 20,000 containers. The problem has been the inability to move them out of the port inland because of massive damage to infrastructure such as roads and power lines.

And John Rutherford, Republican from Florida, took a big picture view. He said the disaster in Puerto Rico, showed how important the Jones Act was for providing stability and certainty to the island in terms of reliable inward delivery of cargo and outward transport of exports.

Jones Act compliant firms, he said, have invested heavily in vessels and infrastructure on the corridor between San Juan and Jacksonville, Florida. He added that committed Jones Act firms give dependable employment to numerous Puerto Ricans.