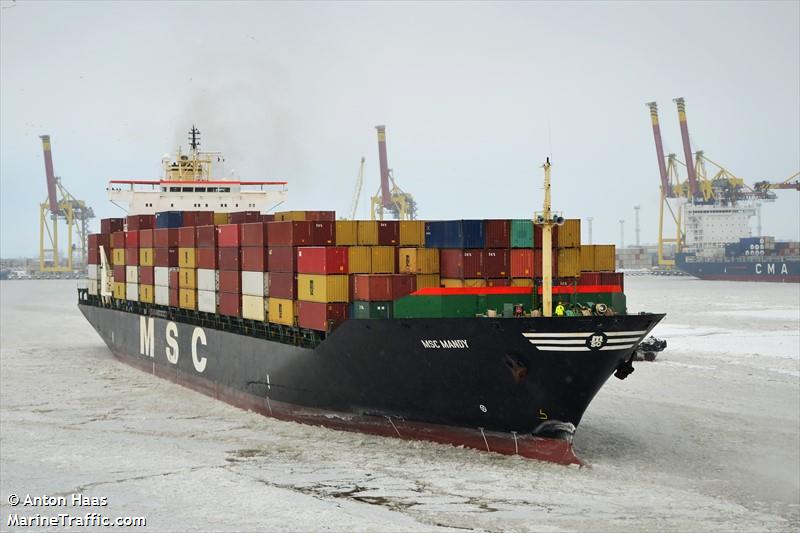 off Benin, have been released according to Russian media.

The Panama-flagged vessel was attacked and boarded around 55 nautical miles off Cotonou on January 2, and negotiations to have the seafarers released have been ongoing since.

Splash understands that Russian authorities had been leading negotiations as the vessel’s crew was almost entirely Russian.

Benin has become a piracy hotspot over the last year, with a series of incidents occurring since January when a Union Maritime oil products tanker was taken along with 22 crew members while anchored off Cotonou.

Meanwhile, MSC Mandy has resumed normal service and is currently moored in Antwerp.