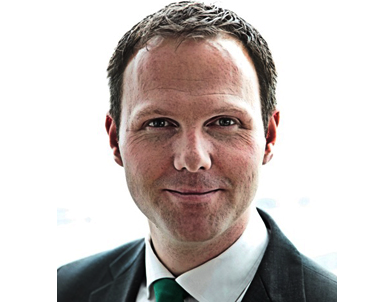 Martin Ackermann is parting company with BW LPG after five years in charge at the world’s largest VLGC player.

The Danish citizen will step down as CEO at the end of the year, citing family reasons.

“It has been a privilege to lead BW LPG through some challenging years and to see it continue as a strong platform for the future,” Ackermann said.

During his tenure at the Andreas Sohmen-Pao-controlled company, Ackermann managed the takeover of rival Aurora LPG.

Prior to BW LPG, Ackermann was the ceo of gas ship operator Evergas, and had previously worked with Sigas Kosan, Lauritzen Kosan and J. Lauritzen.

Anders Onarheim, a non-executive director of BW LPG since 2013 and former managing director of Carnegie, will act as interim CEO of BW LPG.