Japanese trading house Marubeni Corporation said it has carried out a trial voyage on one of its chartered vessels using a marine biofuel blend, which to the best of the company’s knowledge was the world’s first biofuel supply to an ethylene carrier. 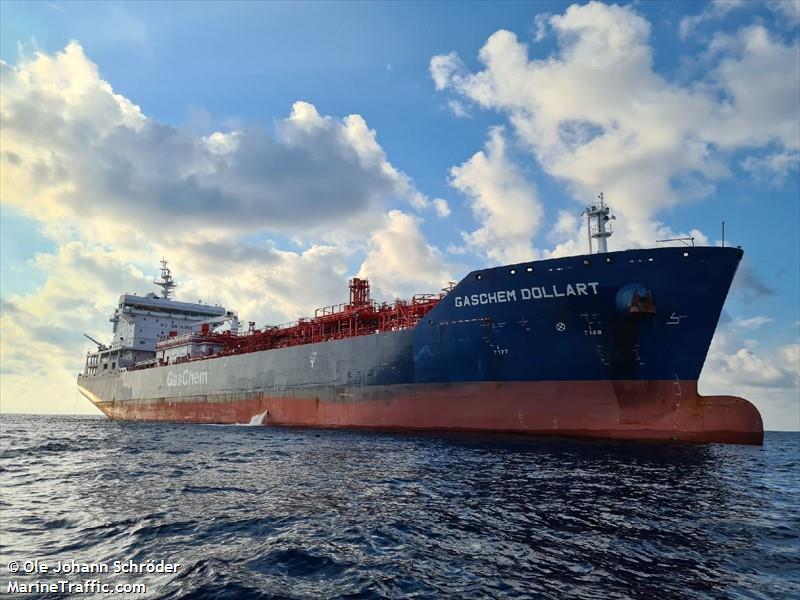 The company said the FAME component of the marine biofuel blend used in this trial led to a reduction in the greenhouse gas (GHG) emissions from the voyage on a lifecycle, well-to-wake approach.

Marubeni, which is one of the biggest players in the ethylene market with goals to achieve net-zero greenhouse gas emissions by 2050, said the trial was one of its steps to provide solutions to achieve decarbonisation.

In January this year, the company joined forces with Japan’s largest refiner, Eneos, to charter in an eco-friendly ethylene carrier over the long term from 2024. The ship is expected to be the first ethylene carrier equipped with a dual-fuel LNG engine built for ethylene export from Japan and be able to reduce CO2 emissions by roughly 40% compared to conventional ethylene carriers.

Commonly known as biodiesel, FAME is largely produced from recycled used cooking oils and renewable oil sources. The origin and production of the FAME used in this trial was certified by the ISCC system. The biofuel blend was delivered by BP.