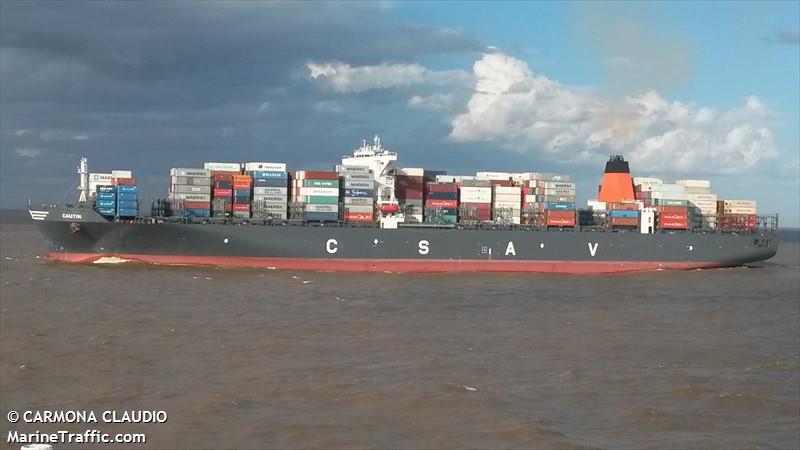 while it was docked in the Port of Lazaro Cardenas.

The 2015-built Cautin, owned and operated by Hapag-Lloyd’s CSAV, arrived at Lazaro Cardenas from the Port of Buenaventura on Colombia’s Pacific coast.

Lazaro Cardenas, in the west of Mexico, is the country’s largest seaport. It is located in the state of Michoacan, which holds a notorious place in the nation’s bloody illicit drug trade.

After the seizure, the Cautin was allowed to continue its journey north to Manzanillo in the neighbouring state of Colima.