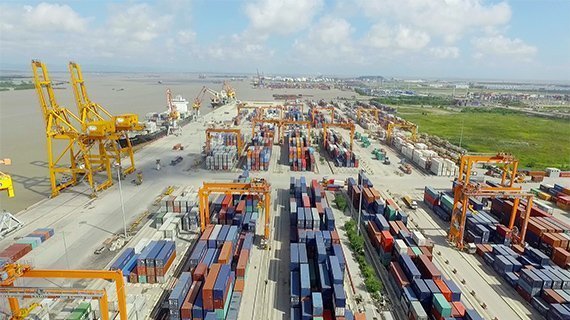 HICT is the first terminal in northern Vietnam and is capable of catering 14,000 teu containerships, and MOL says the terminal will meet customer demands for shorter transit times and lower transport costs.

The terminal is the second terminal MOL has opened in Vietnam following the opening of Tan Cang – Cai Mep International Terminal at Cai Mep Port in southern Vietnam in 2011.

“With the newly opened terminal, MOL group has further expanded its presence in Northern Vietnam, which is expected to show significant development and growth in the future,” MOL said in a release.