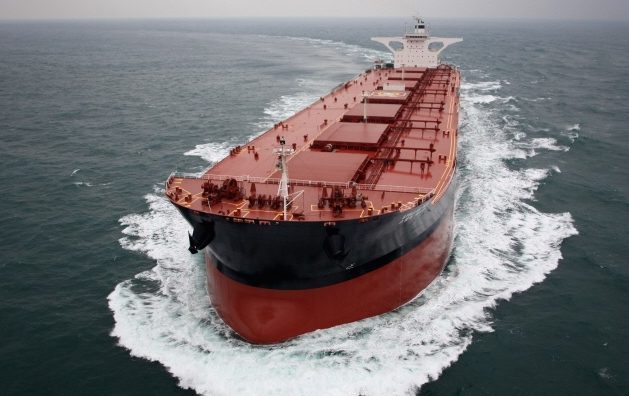 A court in South Korea yesterday granted the arrest warrant for the former head of maritime affairs at Polaris Shipping, a local shipowner, whose VLOC, Stellar Daisy, became the highest profile bulker casualty this decade when it sank 22 months ago in the South Atlantic with the loss of 22 lives.

The court however dismissed the arrest warrants sought by the Busan Coast Guard for the head of Polaris as well as an inspector from class society, Korean Register and two other men who worked for a private survey firm. The coast guard charges relate to the modification of the vessel, an inspection from KR and a forged document by a technician working for a local thickness measurement company.

For the four men not charged their ordeal is not over yet. The judge in the case yesterday said he would make further conclusions once a fact finding deepsea mission to find the sunken bulker is completed at the end of this month. Splash understands that certain families of the bereaved are today in discussions with the ministry of foreign affairs to get them onboard the Ocean Infinity which is scouring the ocean floor off Uruguay for the Stellar Daisy and its voyage data recorder.