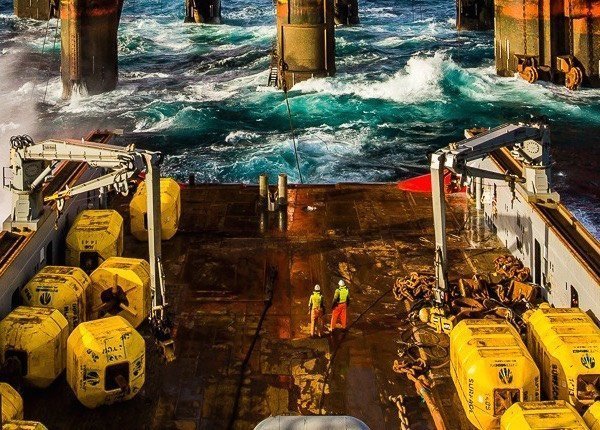 In a sign of likely further consolidation in the shipmanagement space, OSM has tapped two veterans with deep knowledge of mergers and acquisitions. Jens Lassen, former head of Carnival Maritime and Donald Anderson, former CEO of V. Ships Group, have joined OSM Maritime Group as members of the board.

“Jens Lassen has extensive experience from the maritime industry and shipmanagement in particular, from his years in senior management with companies like V. Ships, Stolt Nielsen, RCL and Carnival. Donald Anderson has more than 25 years in shipmanagement, marine services, private equity and financial investments. Both Jens and Donald will play an important role in developing the strategy for OSM Maritime Group going forward, with focus on growth and providing excellence in services to customers,” said Bjørn Tore Larsen, chairman of OSM Maritime Group.

“OSM has a strong management team who has created an excellent platform for further expansion in the ship management and maritime services sector. I am looking forward to contributing to the company’s next phase of development and its exciting growth plans,” commented Anderson.

With 10,000 employees, a fleet of roughly 500 vessels, OSM is one of the top 10 shipmanagers in the world. The sector, like many other in shipping, has been growing through an extensive period of consolidation in recent years.