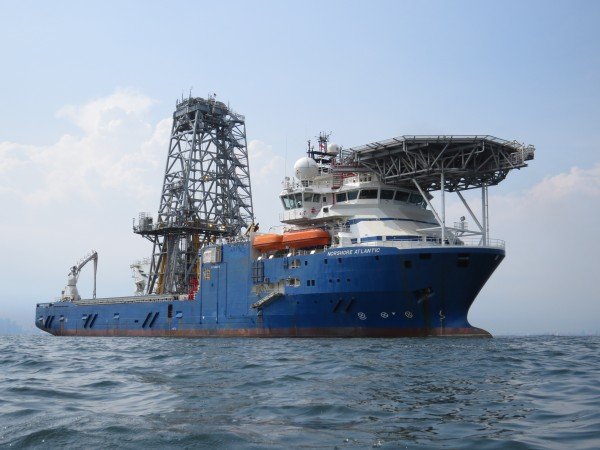 Otto Ventures entered into a term sheet with two other parties in September last year regarding the acquisition and operation of two offshore vessels.

The two parties have since commenced arbitration proceedings against Otto Ventures, claiming losses of about $8.88m caused by Otto Ventures’ alleged breach of an agreement by refusing to help secure required financing for the offshore pair.

Otto Marine said the likelihood that the claim being successful is low, and the claimants cannot justify or meaningfully quantify the full amount of the claim.

The company plans to vigorously defend itself against the claim and is currently seeking further legal advice on the counter-claims.

The first procedural meeting of the arbitration was held earlier this week.

“The claimants had earlier, contrary to the term sheet which included an arbitration clause, issued a writ of summons against Otto Ventres for the claim as well. Otto Ventures applied successfully to the court for legal proceedings in the suit to be stayed in favour of the arbitration,” Otto Marine said.