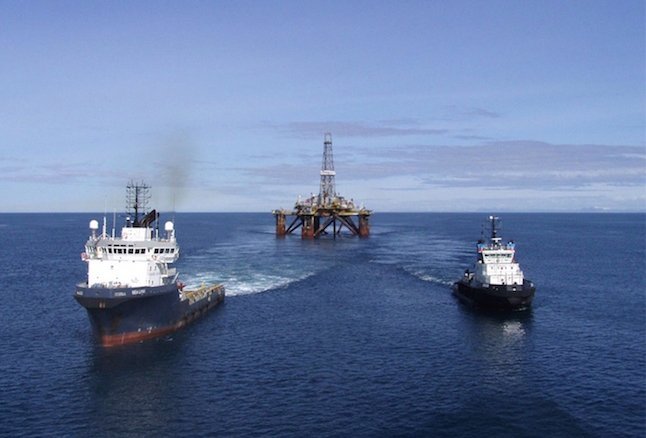 Two more anchor handling tug supply (AHTS) vessels have been idled in Norway, bringing the number of vessels laid up in the North Sea to 71.

Today, Boa Offshore’s vessel Boa Jarl (26,969 bhp, built 2015) was laid up in Trondheim, having been unemployed since completing 14 days’ work for Lundin in mid-August, according to data from shipbroker Westshore.

Simon Møkster Rederi’s Stril Commander (17,250 bhp, built 2009) was laid up at Stavanger after completing its previous charter with Prosafe at the end of September.

Some 17 AHTSs are now laid up in the North Sea, plus 50 platform supply vessels (PSV) and four multipurpose supply vessels, Westshore says.