Pacific Basin has added another ultramax to its fleet according to brokers. 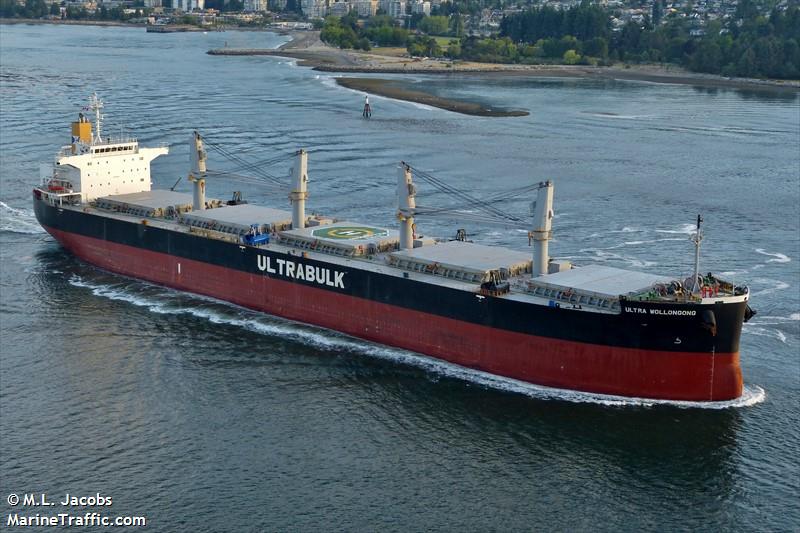 . The vessel has been reported as sold by Japan’s Kasuga Shipping for $13.8m, below its $14.32m market value according to VesselsValue.

Pacific Basin is expecting four ultramaxes to deliver into its fleet in April, after sealing a $67m deal with Scorpio Bulkers last November. The company currently owns a fleet of 112 bulkers, with a further 153 bulkers chartered in.

Over the last year, Pacific Basin CEO Mats Berglund has made no secret of the company’s plans to grow and renew its owned fleet with larger modern secondhand acquisitions, focused on supramax and ultramax bulkers.

Berglund is set to retire on July 30, and will be replaced by Ultragas CEO Martin Fruergaard.