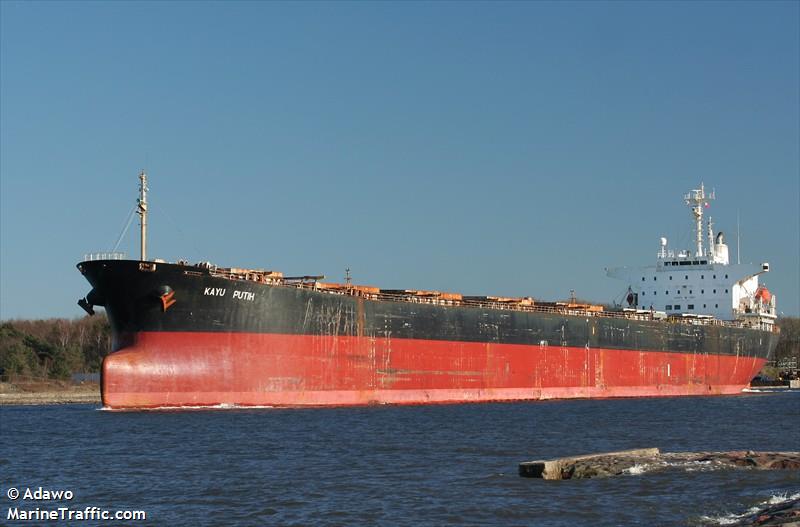 via online platform Taobao yesterday as a result of a financial dispute between the ship’s Indonesian owner Pann Perseero and Chinese yard Shanhaiguan Shipbuilding.

Shanhaiguan Shipbuilding filed an application with the court to detain the 69,100 dwt vessel in 2016 as the owner had been unable to make payment and later the court has ruled to auction off the vessel to cover the shipyard’s losses.

The vessel has fetched a price of RMB19m ($2.76m) and has been sold to individual buyer Zheng Minfeng in the auction.

According to data on VesselsValue, Pann Persero operates a fleet of 33 vessels comprising of 23 bulkers, two feeder boxships, four tankers and four OSVs.