Portline’s ship sale started this summer with the sale of two 15-year-old supramaxes, Subrina 1 and Florida 1. These ships are now renamed and sailing under the Cosco umbrella. 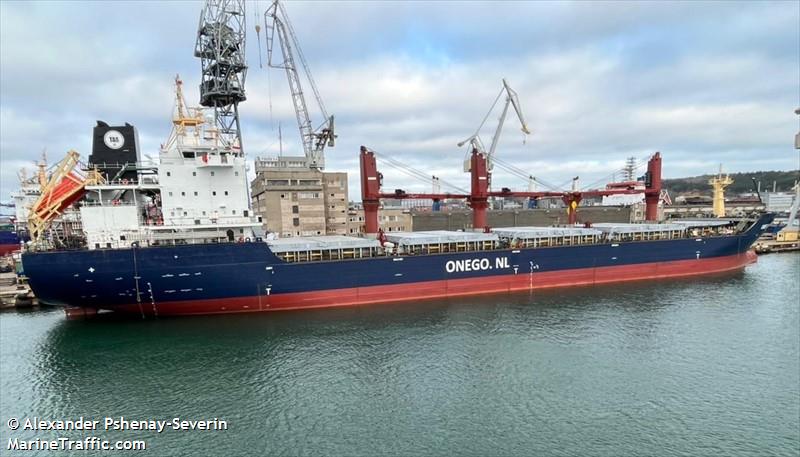 , is widely reported sold for a little over $9m while brokers vary if two or three of the 2012-built supramax sisters have been sold. These sales follow in the footsteps of two other sales done in October when two 19-year-old 51,000 dwt bulkers, Port Estoril and Achilleus, were sold for $4.2m each.

If all sales are confirmed, Portline has successfully cut its fleet in two and is now ready to focus on its eight modern ultramaxes.