US-based Puget LNG and GAC Bunker Fuels, a division of the Dubai-based GAC, have teamed up to supply LNG marine fuel from Puget LNG’s Tacoma terminal to shipping companies in the Pacific Northwest.

The Tacoma LNG terminal is set to become operational in Q2 2021 as the first terminal on North America’s west coast providing direct shoreside loading access for a bunker barge.

GAC Bunker Fuels will issue a request for proposal for a Jones Act-compliant LNG bunker barge to be constructed, owned, and operated by a third party in 2023.

“This exciting foray into the Pacific Northwest with Puget LNG is the latest expansion of our footprint in the US, adding to GAC’s growing LNG fuel portfolio,” said Nicholas Browne, GAC Bunker Fuels’ global director.

GAC Bunker Fuels secured a deal to supply LNG as a marine fuel last year, having provided brokerage and ship agency services to the Fure Ven 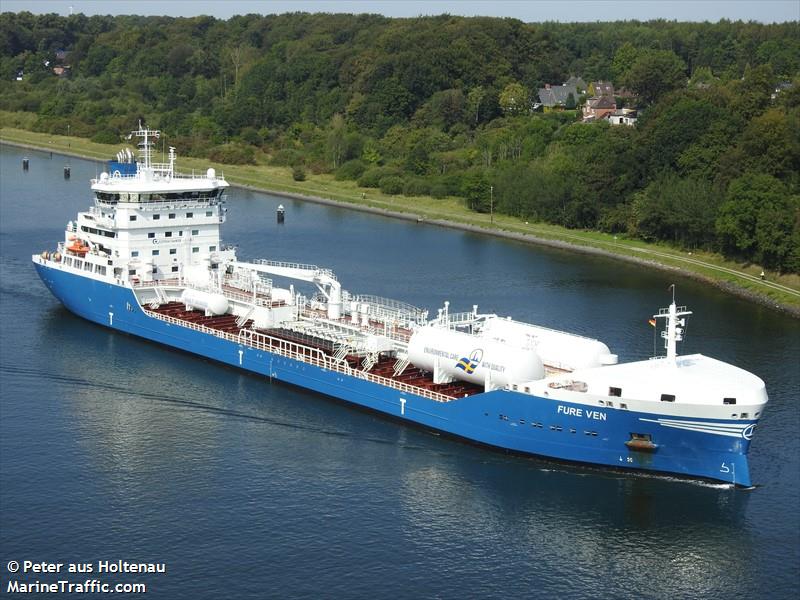 which was the first non-US flagged vessel to receive LNG in a US port.

The company also struck a deal with Houston-based Pilot LNG for LNG marine fuel to be delivered ex-ship in the ports of Houston, Texas City, Galveston and Galveston Offshore Lightering Area.