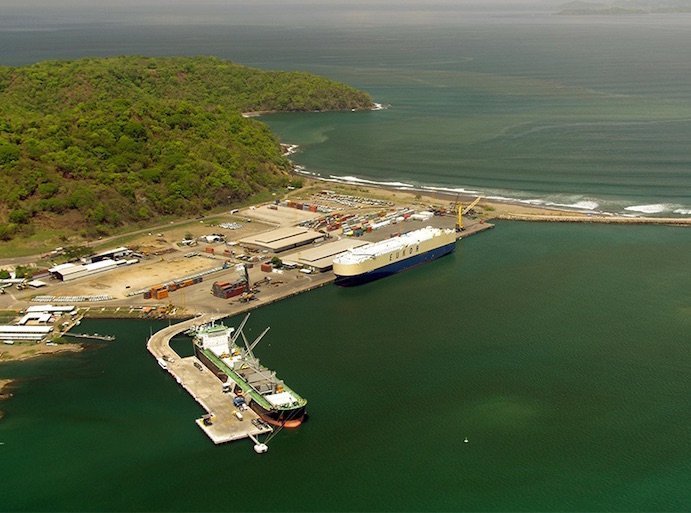 Chilean multinational port services company SAAM has completed its acquisition of two concessions at Puerto Caldera in Costa Rica after getting approval from regulatory authorities in the Central American country.

SAAM, which made the transaction through its subsidiary SAAM Puertos, will partner with three other companies in operating the port – Saret (21% share), Logistica de Granos (19%), both of Costa Rica, and Empresarial del Pacifico (9%) of Colombia.