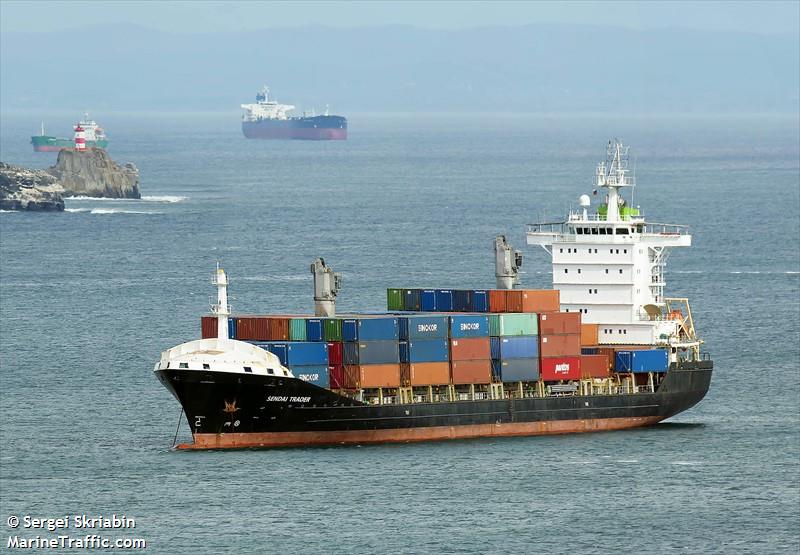 to an undisclosed third party for $12.5m as part of its fleet renewal plan.

“Due to its size and specifications, Sinar Bima may not be the most efficient vessel for the sea routes that the group operates,” Samudera said.

According to VesselsValue, the Singapore-flagged 1,118 teu ship has gone for a price above its estimated value of $12m. According to the independent valuations from Fearnleys Asia, the sale price of Sinar Bima is not lower than 90% of its value. Samudera bought the ship in 2008 for $29.2m.

Samudera has received a 10% deposit and the remaining purchase consideration will be paid upon delivery of the vessel. The company said it plans to use the proceeds from the disposal for working capital and business expansion.

With the latest sale, Samudera will have a fleet of 24 vessels, of which six are containerships.