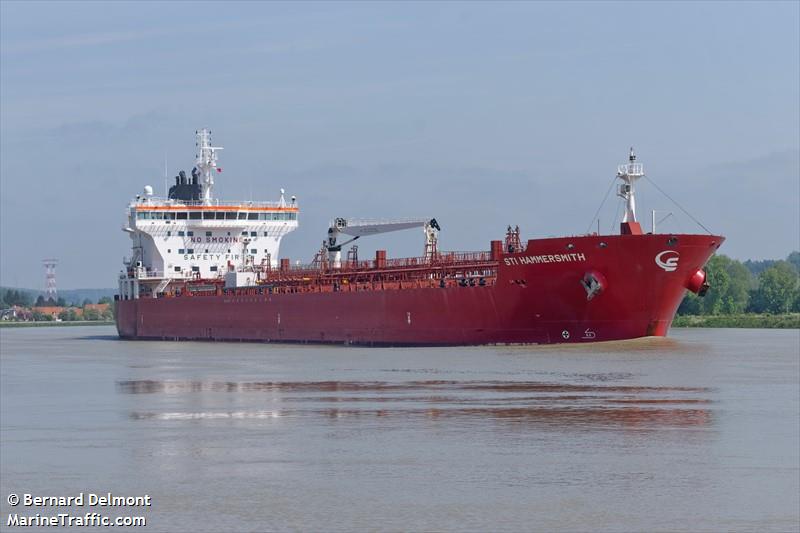 was attacked by pirates in the Gulf of Guinea on Monday.

According to an report by IMB Piracy Reporting Center, the vessel, which was anchored near Conakry Guinea, was boarded by four armed robbers.

The master of the ship raised the alarm, locked the accommodation and all crew mustered in the citadel.

The armed robbers fired at the bridge windows and gained access into the accommodation area. They ransacked all crew cabins and escaped with crew personal belongings.

A navy boat arrived at the location later to provide assistance. All crew were reported safe.