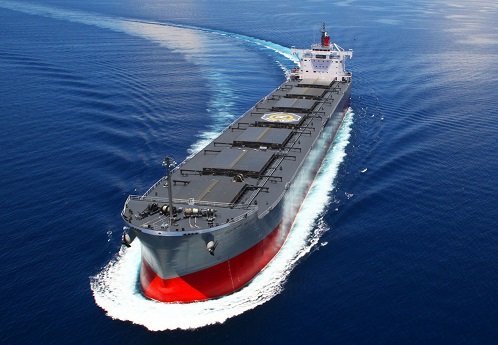 According to shipbroking sources, S’hail Shipping bought the 76,500 dwt Tsuneishi-built bulker Vamos for a price of $9m. MSI values the vessel at $8.8m

Following the acquisition, the company’s fleet will be expanded to eight bulkers.