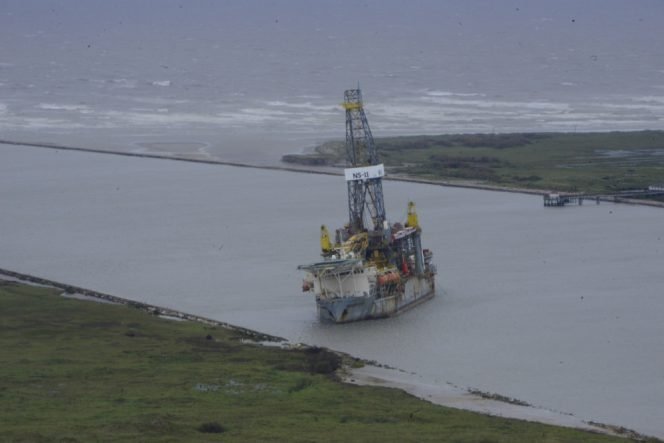 Shipping lines are scrambling to reroute cargo in response to the upheaval to supply chains caused by Tropical Storm Harvey in Texas, according to Fox and Dow Jones.

With several US Gulf of Mexico seaports – including the key Houston hub – closed and land-based transportation systems disrupted, shipping lines are weighing their options.

Various vessels are anchored in the Gulf, beyond the reach of Harvey, waiting for conditions at ports and inland to clear.

Even after the storm has passed, though, it is expected infrastructure damage will limit the onward movement of freight for some time.

Some ships have diverted to New Orleans.

Another concern is that flooding may have caused rising levels of silt in the Houston Ship Channel meaning ship drafts may be reduced. That would require a determination by the US Coast Guard (USCG).

As a precaution, carriers could opt to load lighter, which would mean unloading cargo at other ports before entering Houston.

Oil traders were hurrying to book tankers to transport European gasoline across the Atlantic to the US, anticipating it being several weeks before normal refining capacity can be restored.

They are expected to have multiple destination ports, including some in Mexico.

On Tuesday oil traders were rushing to move crude and fuel cargoes through ports in Louisiana before Harvey made landfall in the southwest of that state, which it did early on Wednesday.

Gasoline prices are expected to surge temporarily while the supply shortage sorts itself out.