A containership owned by Arne Blystad’s Songa Container ran aground on Friday, leading to the suspension of shipping through the Bosphorus strait. ran into shore near Rumelihisari, after suffering an engine failure while transiting the Bosphorus having departed Odessa on the evening of December 25.

The incident led to the temporary closure of the strait. No pollution or injuries to the crew of 19 were reported.

Songa Iridium was detained in Turkey last month according to Equasis, which shows the vessel was inspected at Ambarli, Turkey on November 27 and detained with five deficiencies. The deficiencies listed (shown below) included issues with the main engine. 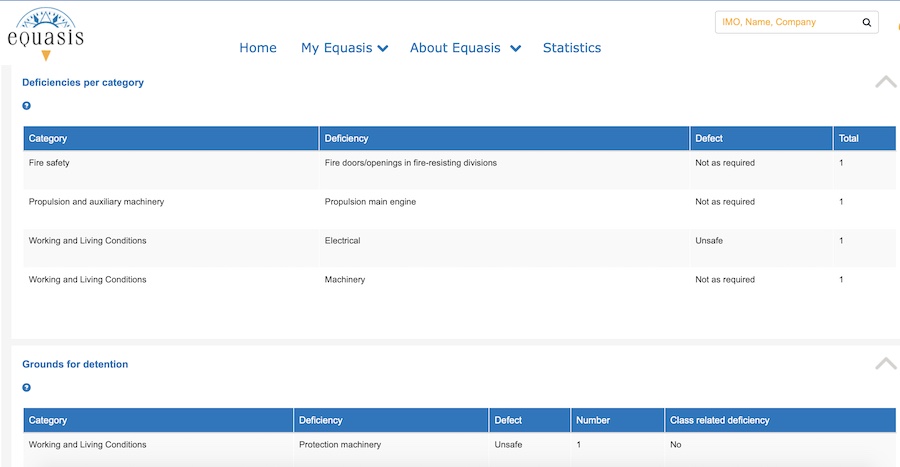