Taiwan’s top three containerlines – Evergreen, Yang Ming and Wan Hai – are close to contracting for up to 50 feeder vessels, according to Alphaliner and Braemar ACM.

Evergreen recently received the Ever Bloom 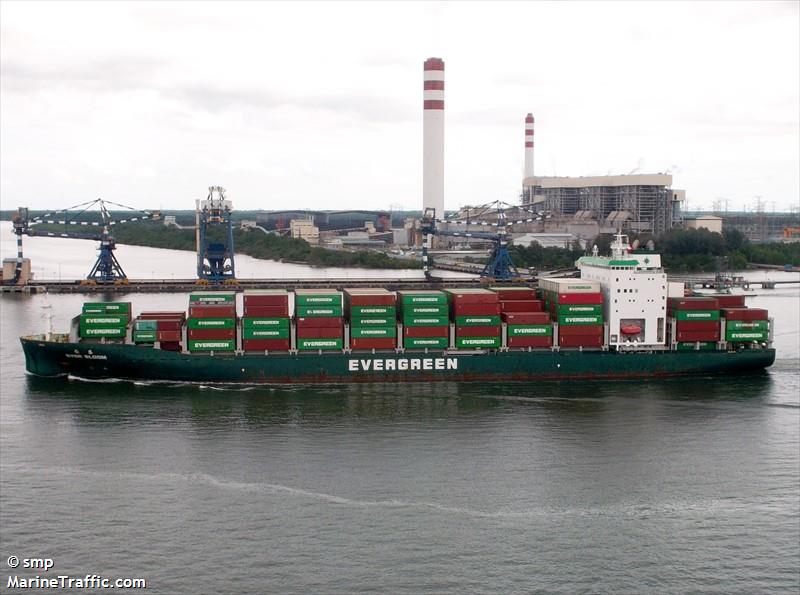 , the last of ten 2,926 teu wide-beam containerships contracted in July 2015 from the carrier’s compatriot shipbuilder CSBC. The ships are part of Evergreen’s 20 unit ‘B-class’ newbuilding program, which comprises 10 ships from CSBC and another 10 vessels of similar, but not identical, design from Japan’s Imabari Group. The CSBC ships’ Japanese half-sisters will be delivered until mid-2019.

Meanwhile, Yang Ming, the world’s eighth largest containerline, is currently negotiating with unspecified yards for a series of ten 2,800 teu vessels, with options for additional ships.

Finally, Guangzhou Wenchong shipyard has been tipped by Braemar ACM as the frontrunner for a mammoth order from Wan Hai Lines. Wan Hai has put out a tender process for eight firm plus four options of 1,900 teu ships, with Braemar ACM claiming Wenchong is likely to win the deal.