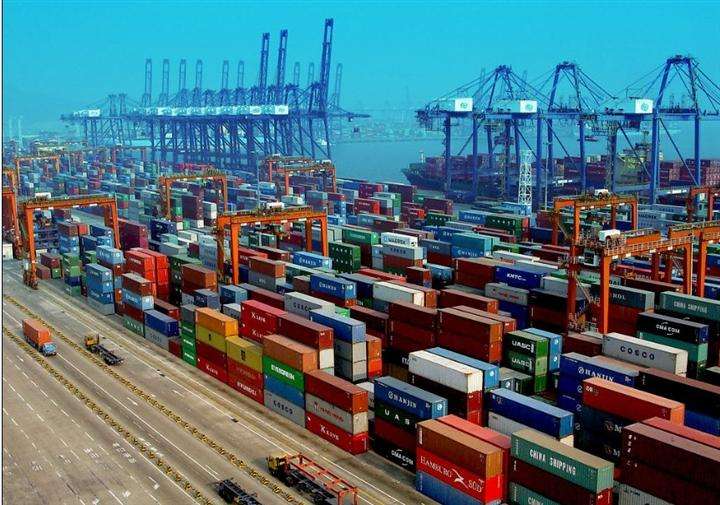 Tianjin Port has announced that an accounting official of its wholly owned subsidiary Tianjin Port Coke Terminal has been arrested by authorities for alleged corruption activities.

The official is suspected of embezzling RMB153.9m ($22m) of company funds, and investigations are still ongoing.

Tianjin Port said the company’s financial data could be affected by the corruption case. The port reported net profit of RMB674m ($96.68m) for the first three quarters of 2019.

Tianjin Port Group has been involved in series of anti-corruption crackdowns in the past few years with a number of top officials including two former chairmen arrested by authorities.

The port has also been frequently changing top management. Earlier this month, Tianjin Port announced that the company’s chairman Liang Yongcen and president Liu Qingshun had stepped down from their positions as part of a management reorganisation at the port group.