Twelve crewmembers remain unaccounted for from a cement carrier that sank off Taiwan’s southwest coast on Monday. 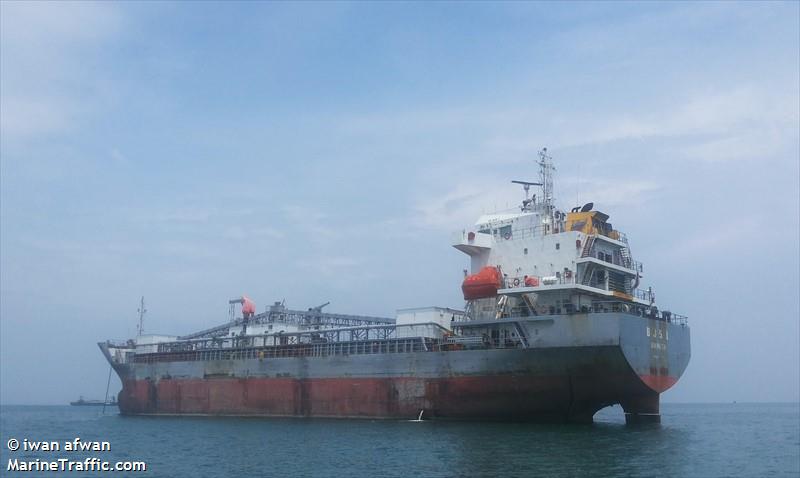 lost power and sank in rough seas on the east side of the Changhua wind farm channel with a crew of 17 Indonesian nationals on board.

Five crewmembers were rescued by a passing containership, while local authorities are still searching for the remaining seafarers who abandoned the vessel in lifeboats.

According to local media reports, the Xing Shun No 1 first experienced issues on October 30 when its three crewmembers were airlifted and taken to Kaohsiung in Taiwan after suffering injuries on board.

The 2014-built vessel was heading for Taichung in Taiwan from the Hon Gai port in Vietnam. VesselsValue data shows Bahana Jaya Samudera sold the ship in June to an unnamed buyer. According to Equasis, the current owner is Hong Kong-based Jin Shun Maritime.