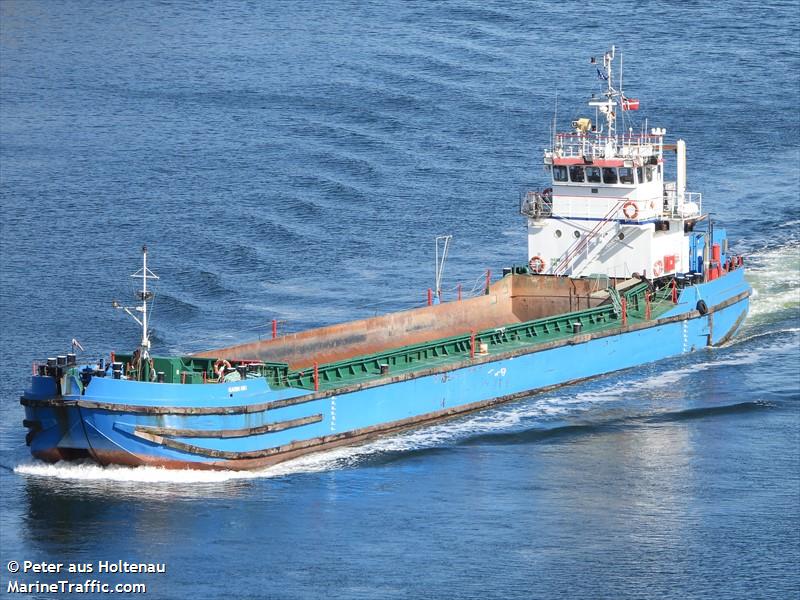 , are feared to have died after they went missing when the vessel was struck by the UK-flagged cargo ship Scot Carrier and subsequently capsized in the Baltic Sea off the Swedish coast and the Danish island of Bornholm early on Monday.

The incident took place at around 3.30 hrs local time. Rescue vessels and helicopters have so far failed to locate the missing crewmembers. Reportedly, screams were heard from the water before the Swedish Maritime Administration ended the search operation at 10.30 hrs.

The Swedish Coast Guard, together with the Sea Rescue Society, has towed the capsized ship closer to land to continue the search with several divers. The towing has also been carried out to prevent possible sinking and minimise the risks of an oil spill.

Meanwhile, a preliminary investigation into gross negligence in maritime traffic was initiated by Swedish prosecutors during the morning.

The Karin Høj, which was not loaded, was sailing from Sodertalje in Sweden to Nykobing Falster in southern Denmark with two people on board. The Scot Carrier was en route to Montrose, Scotland, and its crew has been reported safe.