Wan Hai Lines has continued its shopping spree by paying a triple-digit sum for a 16-year-old 5,527 teu containership.

The Taiwanese containerline has purchased the 2006-built Allegoria 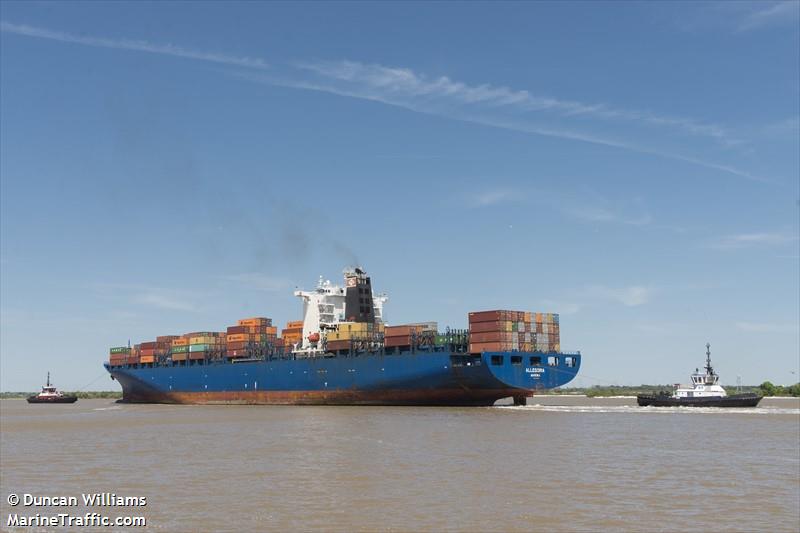 from Danz und Tietjens Schiffahrtsgruppe for $109.5m, spending 630% or $94.5m more compared to what the German owner paid in 2019 for the ship with a three-year charter attached. VesselsValue estimated the vessel at roughly $91.8m.

Wan Hai has been quite busy last year, adding secondhand boxship tonnage and ordering newbuilds, with orderbook currently standing at 40 ships. The company is currently the world’s 11th largest liner with a 414,693 teu capacity, according to data from Alphaliner. It operates a fleet of 147 ships, of which 92 are owned.

The company pressed on with acquisitions in 2022 most recently snapping up a 2,741 teu Cape Magnus from Schoeller Holdings for $53m.