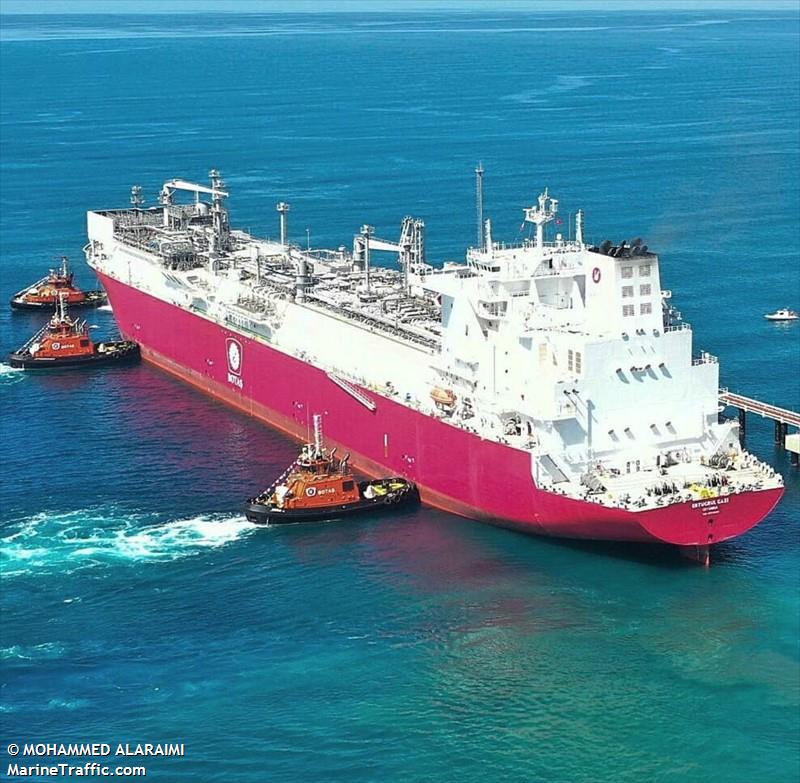 The newbuild FSRU, built at Hyundai Heavy Industries, completed its sea trials in March 2021 and will operate in the İskenderun Bay, Hatay Dörtyol, in the southeast of Turkey.

“The gas segment has been our fastest growing segment, especially this year. We have close to 35 gas vessels under management. This includes: LNGs, LPGs, FSRUs and 1 LNG Bunker vessel. We are very positive to this segment – so far we have had good momentum in our organic growth, and there are several tender projects ongoing that we are participating in,” said Carl Schou, CEO and president of Wilhelmsen Ship Management.

Ertuğrul Gazi will be connected to the LNG terminal at Hatay, Turkey. The FSRU has an LNG storage capacity of 170,000 cu m, which equals to 102m cu m in gas form. It has a regasification capacity of 28m cu m per day.

In addition to Ertuğrul Gazi, Wilhelmsen has FSRU Turquoise, owned by Ireland-based Pardus Energy, under its management.