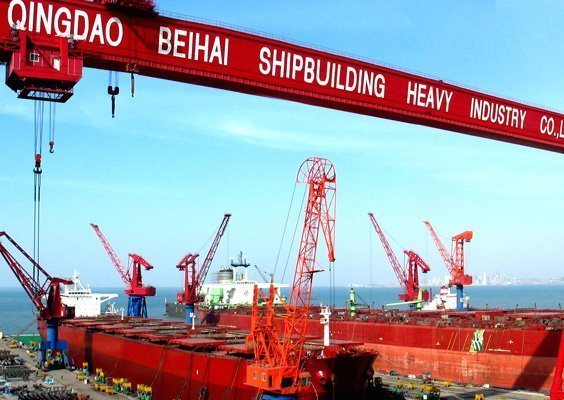 A worker died after falling from a ship under construction at CSIC-affiliated Beihai Shipbuilding yesterday.

According to local reports in Qingdao, the incident happened when the worker was inspecting painting onboard an ore carrier built for China Merchants Group and fell into one of the empty cargo holds. The worker died after being sent to hospital for emergency treatment.

The local police has detained the onsite manger from the contractor company the deceased worked for, and started investigations into the incident.