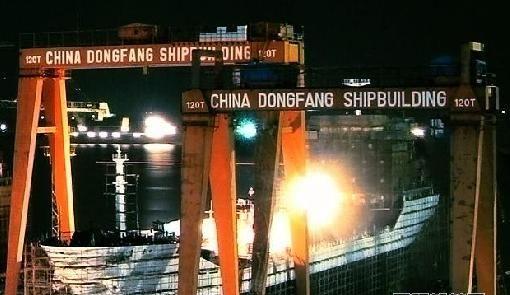 Zhongfei Green Energy, an Anhui-based alternative energy company, is looking to restructure a defunct Dongfang Shipbuilding yard into an R&D base for hydrogen-powered ships, seven years after the shipyard went into bankruptcy.

Dongfang Shipbuilding, once the largest yard in Anhui province, went bankrupt and delisted from the London Stock Exchange in 2012.

According to local reports, Zhongfei Green Energy has set up a new company called Zhongfei Changjiang Hydrogen Technology to focus on the application of hydrogen power on ships. The company is currently in negotiations with the local government to revive the yard for the development, construction and conversion of hydrogen-powered ships for navigation on the Yangtze River as part of the company’s plan to be an integrated hydrogen ship solution provider.

Dongfang Shipbuilding used to run two shipbuilding bases in Wenzhou, Zhejiang and Zongyang, Anhui. The yard suspended shipbuilding operations in 2012 and has commissioned business advisory firm FTI Consulting to look for new investors to restructure its assets. Several ships under construction at the yard were auctioned by courts to repay debts.