The piracy situation in West Africa has descended to new lows with a VLCC raided by armed men yesterday and 19 crew kidnapped. The attack on the Anglo-Eastern-managed   Nave Constellation 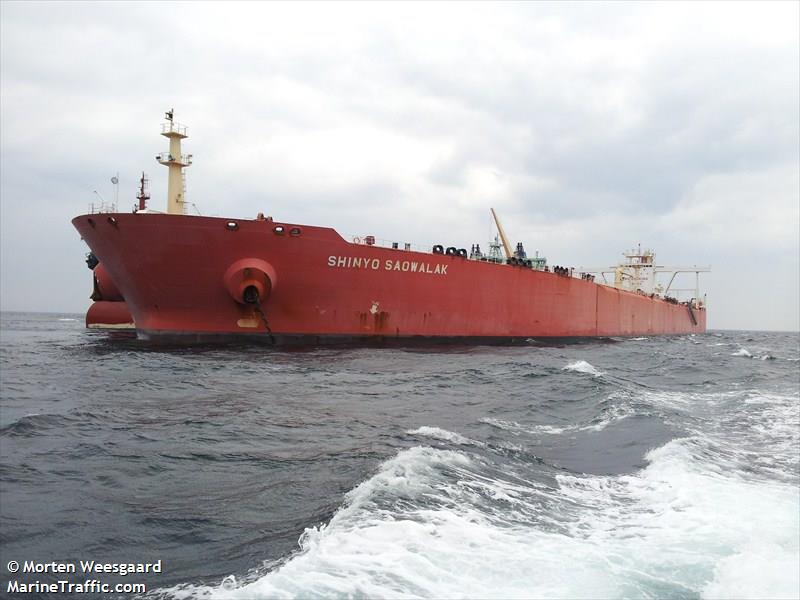 Nineteen crew members were reportedly kidnapped, including eighteen Indian nationals and one Turkish national. The vessel was laden and outbound from the Bonny Offshore Terminal, underway at approximately 13.3 knots. It was not under escort at the time of the attack, security consultants Ambrey pointed out in an alert.

The Nave Constellation is owned by Navios Maritime Acquisition according to VesselsValue.

A spokesperson for the owner and the manager of the tanker commented today: “Navios as Owners and Anglo Eastern as Technical and Crew Managers’s prime concern is the safety and early return of the 19 persons taken by the pirate gang. All the appropriate authorities, including the Flag State, have been alerted and are responding and all the necessary action is being taken to secure their wellbeing and early release.”