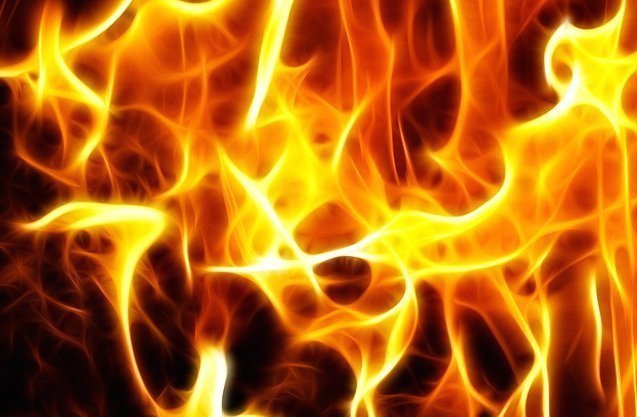 Shanghai: Local authorities have started investigations into a fire incident on Thursday at Bengbu Shenzhou Machinery which resulted in the death of two workers.

According to a survivor of incident, the workers were doing installation works inside the cabin of a tugboat when the fire broke out, and the situation became grave quickly due to the sealed structure of the tugboat.

Three workers were rescued from the fire while one died at the scene, and another worker was pronounced dead while being treated in hospital.

A tugboat built by Bengbu Shenzhou Machiny sank during a sea trial on the Yangtze River in January this year, which caused the death of 22 people including workers from Singapore, Indonesia, India and Japan.