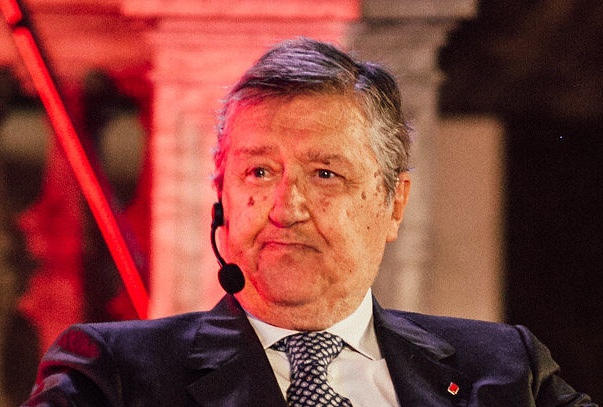 Despite bigger companies, challenging market conditions, trade wars, newcomers on the ship financing market and digital disruption, there will always be a space in shipping for shipbrokers, argues Lorenzo Banchero in today’s Maritime CEO interview.

The chairman of the Genoa-based Banchero Costa shipbroking company reflects on the 51-year odyssey of this famous brand in shipping.

“When Umberto Costa and I, in 1968, decided to open up a new company providing shipbroking services we just did it. Five years later we had sold and purchased some 100 ships for our clients. The first idea came from two owners, Glauco Lolli Ghetti and Alcide Ezio Rosina, who suggested to us to stop competing and join forces in order to set up an Italian player following the model of the big operators such as Clarksons and Platou,” Banchero recalls, adding: “Today we can say that we were lucky and the timing of the initiative was correct. ”.

As of today the group’s international presence is made up of offices in China, Japan, South Korea, Hong Kong, Singapore, Monaco, Switzerland, the UK as well as its Italian headquarters.

“We wanted and we had to increase our international presence since the local shipowners in Italy have been progressively disappearing. Just look at the case of Genoa. Today we have less than five shipping companies while when we started they exceeded 40,” says Banchero.

The seasoned shipbroker believes that the local industry in Genoa and in Italy may finally be set to pick up after a decade of crisis which strongly affected the shipping market with restructurings, bankruptcies and take-overs from investment funds.

“There are many opportunities on the market today and, also more importantly, there is still much money to be invested. We should look at the listed companies’ model with several players jointly investing on ships. That’s nothing different from what already happened some decades ago here in Genoa when we purchased some ships together with companies such as those headed by the Maresca and Mantovani families. It would be really nice to have a role at setting up a new alliance of local investors for a newly built shipowning company in Italy,” Banchero says.

Despite his advancing years, Banchero, ever the broker, does not stop thinking at how to relaunch the industry and, indirectly, to make money.