Norway’s Belships has added to its fleet with the acquisition of 2008-built 58,700 dwt supramax bulk carrier Viola 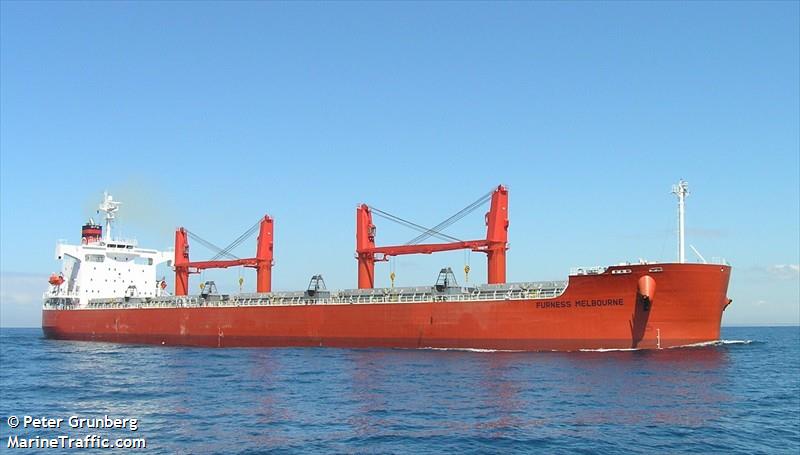 Belships has acquired the Tsuneishi Cebu-built vessel from Wenaas Shipping, part of Wenaasgruppen, forking out $13m. The price is slightly above the VesselsValue market value of $12.1m.

The acquisition will be paid for half in cash and half with the issuing of over 8m shares in Belships.

Delivery of the Viola is scheduled for the second quarter 2019, growing the Belships fleet to a total of 16 supramax and ultramax bulkers.

According to VesselsValue, the sale leaves Wenaasgruppen with just two vessels in its fleet, a pair of panamaxes in joint venture company Mowinckel Bulk Carriers with Ludwig Mowinckels Rederi.