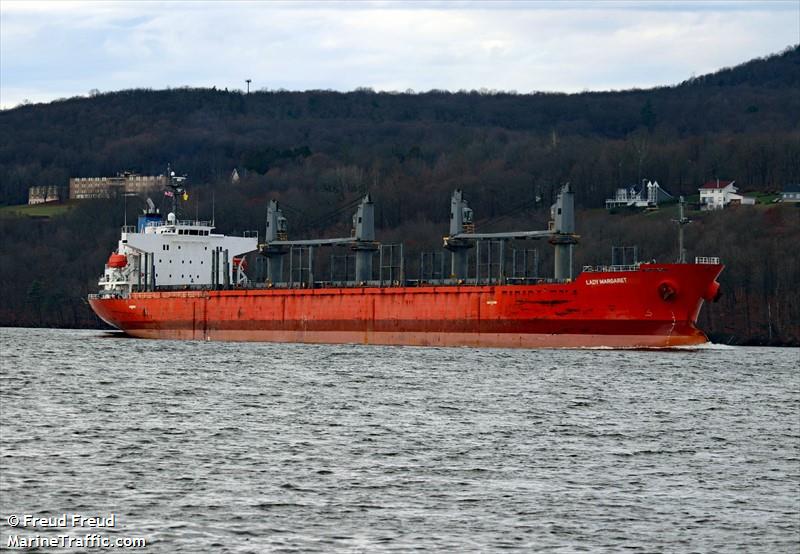 from Nippon Yusen Kaisha (NYK). The ship it its second handysize purchase in a couple years.

British Bulkers’ current fleet has an average age of 10 years, and is valued at around $35m, according to data from VesselsValue. The company was established in 1999.